The Percival Everett International Society has been formed through a partnership of U.S. and French scholars of Everett’s work. An organizing meeting took place at the May 2014 meeting of the American Literature Association in Washington, DC, at which the structure and mission of the Society were discussed; this structure and mission were subsequently refined through transatlantic exchanges over the next several months.

The mission of the Society is to foster critical and cultural engagement with Everett’s work by academics, independent scholars, and others attracted to his writing and other artistic production. Among other things, this means bringing enhanced, broad-based transnational attention to Everett’s oeuvre by:

The bylaws of the Society may be found here <Bylaws.doc> and full contact information for the Society’s current officers here <Officers.doc>. 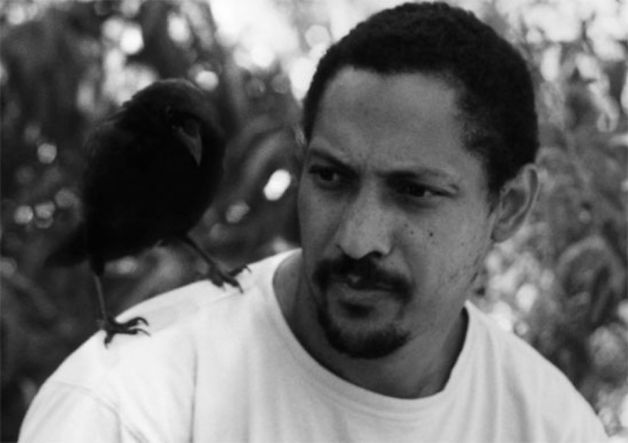